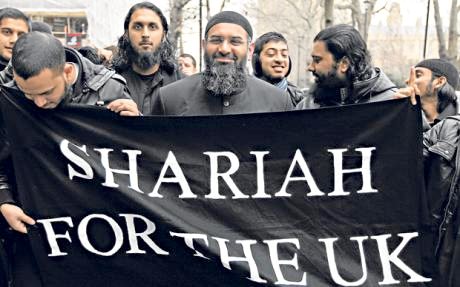 Coming to a CIA director near you.