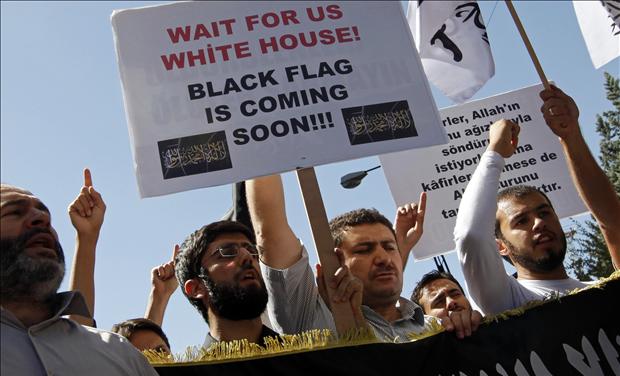 The United States will temporarily shut down its embassies and consulates around the world Sunday — including those in Iraq, Afghanistan and Egypt — as a precautionary measure over terror-related concerns, State Department officials said.

State Department spokeswoman Marie Harf did not say how long the international installations would stay closed — only that the decision was taken “out of an abundance of caution and care for our employees and others who may be visiting.” Officials would not describe the nature of the threat.

Sunday is a normal workday in many Arab and Middle Eastern countries, meaning that is where the closures will have an impact. Embassies in Europe and Latin America would be shuttered that day anyway.

“We have instructed all U.S. embassies and consulates that would have normally been open on Sunday to suspend operations, specifically on August 4,” a senior State Department official said Thursday night. “It is possible we may have additional days of closing as well.”

Other U.S. officials said the threat was specifically in the Muslim world.