When Children Are in Charge 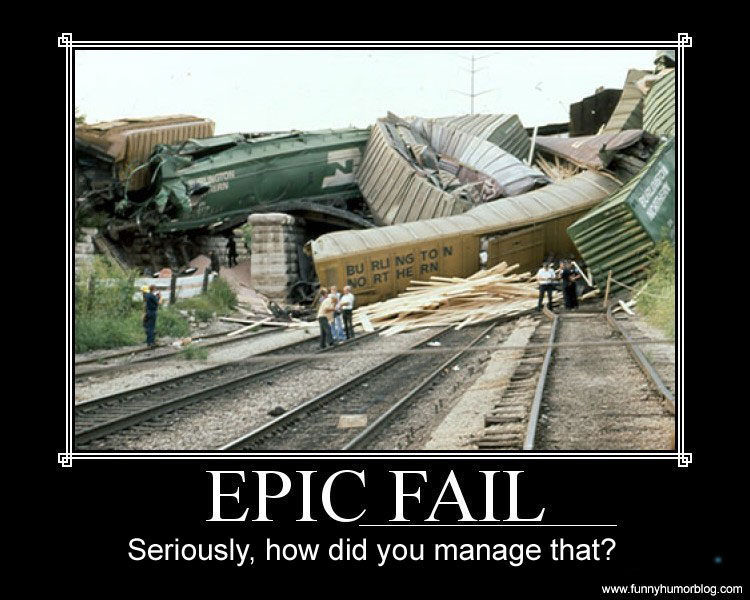 The president will ask for yet another increase in the debt limit this week. We have no federal budget (again) and no effective leadership in the executive and legislative branches. At least no leadership that the political parties will listen to. The fate of the country is based on election issues instead of our nation’s future. Unfortunately for us, both parties have no solution to uncontrolled spending and are content to watch the train head for the chasm.

Judgment on Jerusalem and Judah

I will make boys their officials; mere children will govern them. People will oppress each other—man against man, neighbor against neighbor.

The young will rise up against the old, the base against the honorable. A man will seize one of his brothers at his father’s home, and say, “You have a cloak, you be our leader; take charge of this heap of ruins!”

The White House plans to ask Congress for an increase in the debt limit before the end of the week, according to a senior Treasury Department official.

The debt limit is projected to fall within $100 billion of the current cap by December 30. President Barack Obama is expected to ask for additional borrowing authority to increase the limit by $1.2 trillion.

Under the new budget, Congress can only vote to block the debt-ceiling extension with a disapproval resolution. Lawmakers have 15 days within receiving the request to vote down the debt limit increase.

The debt limit currently stands at $15.194 trillion and would increase to $16.394 trillion with the request.