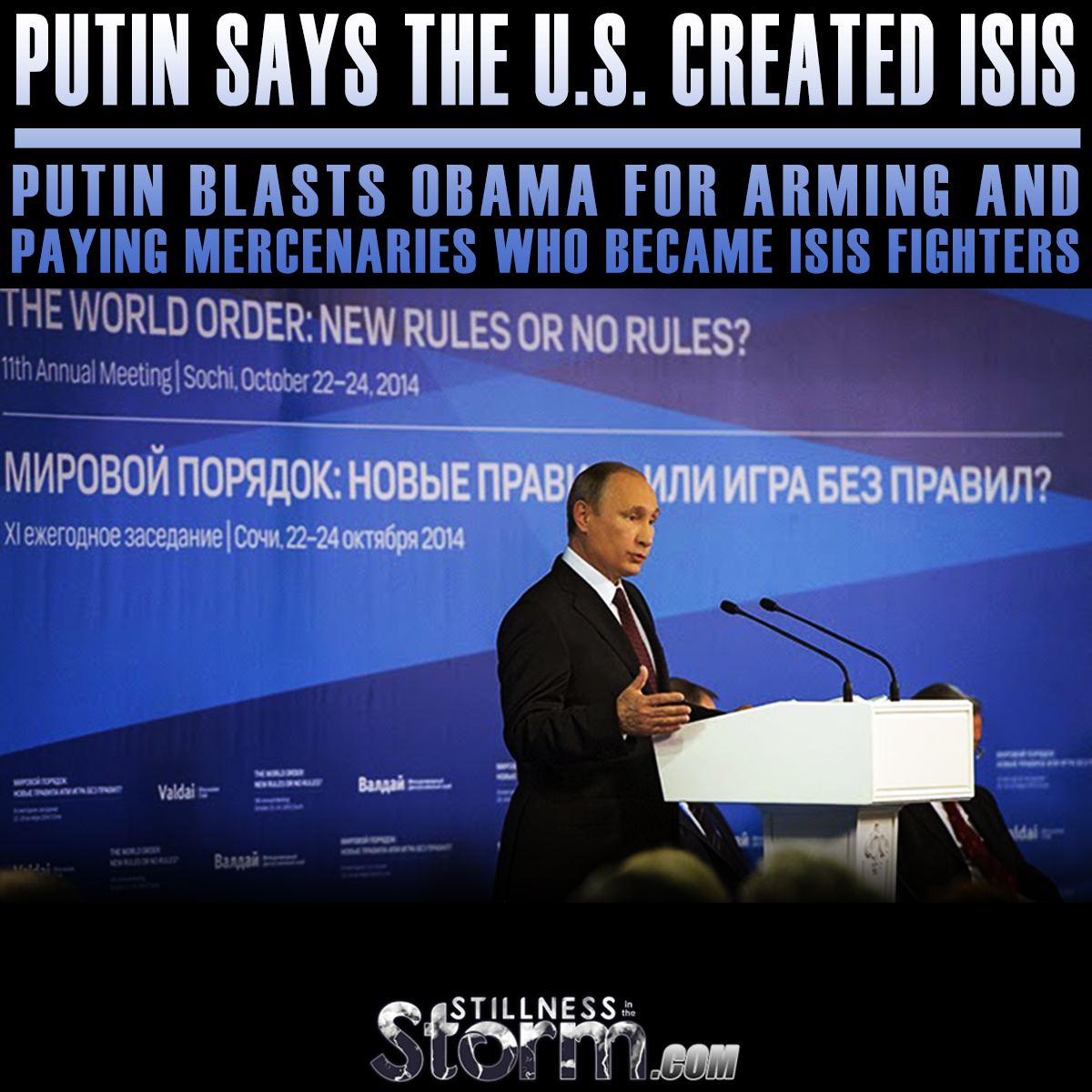 The US government is engaged in an epic, generational battle; its very survival might be at stake. That would be its battle against the truth. What it has never been engaged in is a war against terrorism, in particular, a war against state-sponsored terrorism. That would be because its allies are prime sponsors, and the biggest sponsor of all has been…the US government! The world owes an incalculable debt to Vladimir Putin for deftly illustrating both facts.

The US government’s battle against the truth kicked into high gear after 9/11. Wars were launched against Afghanistan and Iraq. The Patriot Act launched a nonstop expansion of the surveillance state. Echoes of that famous Vietnamese village: freedom could only be saved by destroying it. Edwin Snowden briefly interrupted America’s television and gadget viewing (but not the march of the surveillance state), with his disclosures in 2013.

Had Americans looked up from their screens earlier, they might have noticed a few things that weren’t exactly classified information: the government was mired in quagmires of its own making in Afghanistan and Iraq; it was creating more, not less, terrorism across the Middle East and northern Africa; and the pinnacle of perversity had been reached  in Syria, where the US and its allies were aiding and abetting an offshoot, ISIS, of the group, al Qaeda, behind the 9/11 attacks.

I was wonder how many Americans are capable of understanding just how lost as a country America really is.

I watched a rather young naturalized Canadian on Fox Views trying to explain to 2 women and a male why Trump’s position on stopping the Muslim invasion, at least temporarily, was a common sense idea while they came completely unhinged accusing him and by default Trump of being unAmerican and a basic threat to the Constitution and of course “our way of life.”

It seems to me these people have a death wish. In and of itself that is bad enough but they insist we go along and participate in it. They have become so deceived and obsessed with some perverted idea about America being the dumping ground for the world they are blinded to the point of subjugation and or extermination.

I find it exceedingly difficult to avoid a constant state of fatalism with the Bible the only refuge. Although it is amazing and humbling to witness what appears to be Biblical prophecy unfolding in my lifetime.

It is a sad thing to watch.