Would the Obama Administration kill for power? 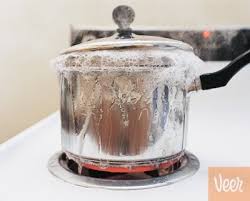 On its face it seems like such a laughable question, doesn’t it? Surely, no Republic would ever a elect a tyrant willing to shed the blood of it’s citizens for power.

And yet we know that this Administration has admitted to killing for Americans with drone strikes, and that has taken part in gun-smuggling schemes to arm Mexican drug cartels which predictably has resulted in the deaths of American citizens.

Most chillingly, it has been revealed that it has abused the Espionage Act to go after Fox News reporters, and the penalty for espionage is death:

The Justice Department did more than seize a Fox News reporter’s emails while suggesting he was a criminal “co-conspirator” in a leak case — it did so under one of the most serious wartime laws in America, the Espionage Act.

This entry was posted in Editorial and tagged Bob Owens. Bookmark the permalink.