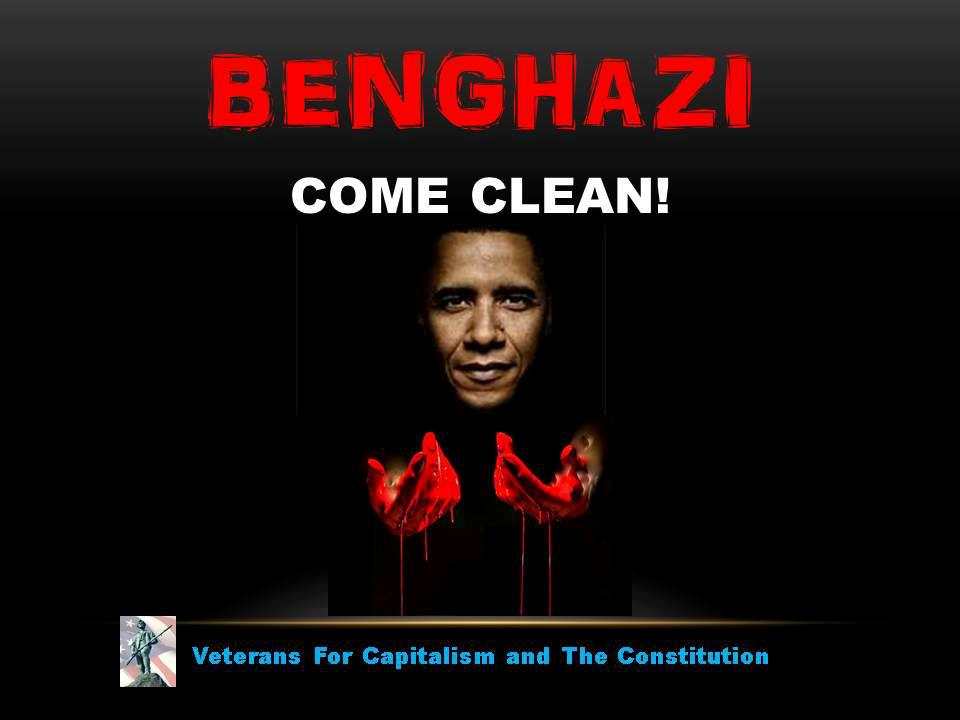 […] Are the Benghazi Survivors Being Sequestered? (ncrenegade.com) […]

What difference does it make to find out The Truth is always important, especially when it will take Mrs Clinton to make a decision to become a full time Grandmother. At least her husband finally found out what IS IS.Or is it IS IL ?