Bank of America site down because of ‘technical issues’ 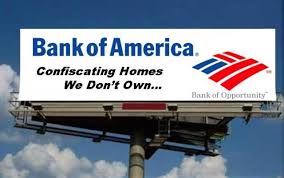 Bank of America’s consumer Web site has been hit with a long outage because of what the company called “technical issues.”

The bank confirmed the problems through its Twitter account, telling consumers that it knew about the issues and was “working to resolve as soon as possible.”

The bank did not immediately return a request for comment on what may have caused the attack. People familiar with the situation say it’s an internal glitch.

Banks are a prime target for hackers who have used methods such as denial-of-service attacks to shut down sites and made serious attempts to extract data from the companies or straight from consumers.

The Bank of America Declaration

My bank (First Tech Federal Credit Union) has been offline for a couple days as well.