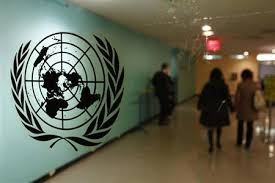 The news concerning the violation of our 2nd amendment rights has taken center stage. Pick your trigger:

The Obama administration joined 153 other nations Tuesday in approving an arms trade treaty opposed by the U.S. gun lobby.

Adoption of the treaty sets up a showdown between the White House and Congress, where a majority of senators have called on the president not to sign the treaty because it regulates small arms.