Said the Spider to the Fly 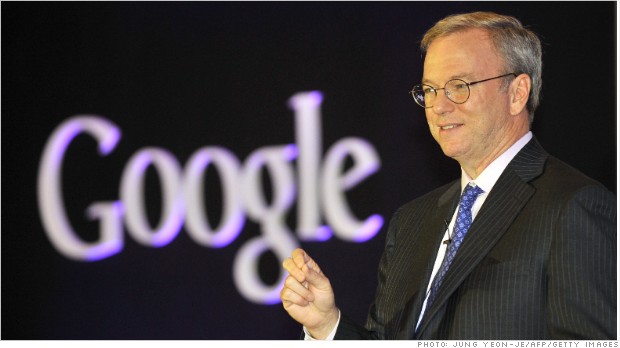 Allegations of intrusive data collection by the National Security Agency have “shocked” and “outraged” executives at Google, according to chairman and former CEO Eric Schmidt.

“I was shocked that the NSA would do this — perhaps a violation of law but certainly a violation of mission,” Schmidt told CNN. “This is clearly an overstep.”

Schmidt was speaking just days after documents leaked by former NSA contractor Edward Snowden revealed that the agency has apparently tapped into the fiber optic cables that carry data between the servers of major American tech companies including Google and Yahoo.

This entry was posted in Domestic Enemies, Editorial and tagged Edward Snowden. Bookmark the permalink.