The Economic Collapse Of South America Is Well Underway 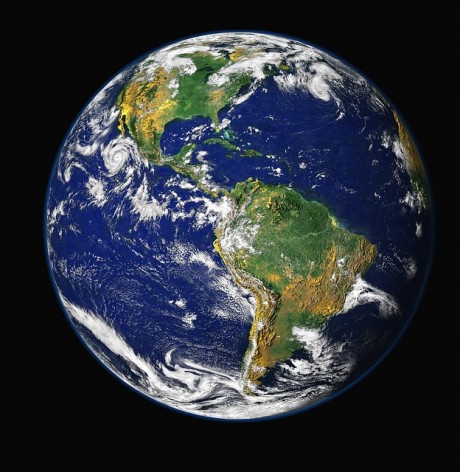 The 7th largest economy on the entire planet is completely imploding.  I have written previously about the economic depression that is plaguing Brazil, but since my last article it has gotten much, much worse.  During 2015, Brazil’s economy shrank by 3.8 percent, but for the most recent quarter the decline was 5.89 percent on a year over year basis.  Unemployment is rising rapidly, the inflation rate is up over 10 percent, and Brazilian currency has lost 24 percent of its value compared to the U.S. dollar over the past 12 months.

At this point, Brazil is already experiencing its longest economic downturn since the Great Depression of the 1930s, and things are getting worse for ordinary Brazilians every single day.  The following comes from CNN…

But with Brazil plunging into its worst recession in over two decades — hopes for a brighter future are fading. The Brazilian economy shrank 3.8% in 2015, according to government data published Thursday. That’s the biggest annual drop since 1990 and the country is in its longest recession since the 1930s.

“I have never seen anything like this,” said Alves, 24, as he stood on his balcony overlooking Rocinha, a massive lower middle class neighborhood or favela in Rio de Janeiro where he grew up. “My parents would tell me about hard times, but today it is really tough. Prices are going up every day.”

So how did this happen?

Well, there are a couple of factors that are really hurting South American economies.

Number one, during the “boom years” governments and businesses in South America absolutely gorged on debt.  Unfortunately, many of those loans were denominated in U.S. dollars, and now that the U.S. dollar has appreciated greatly against local South American currencies it is taking far more of those local currencies to service and pay back those debts.

Another testament to the biggest fraud in the history of the world…….fiat currency.