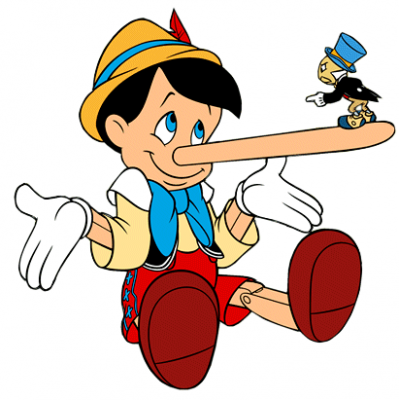 I received the following email (again) and it reminded me of the video that I made at the Moveon.org organizational meeting in Garner, NC on March 15th. I encourage you to watch this short movie concerning how to deal with the Tea Party and then read the second half of the email in red.

In this case, I have to agree with Moveon.org: when we promote lies, we just look stupid. However, I agree with the part at the end of the email in that there could not be more at stake. We cannot restore our freedom without leadership, intelligence, morality and virtue.

In 1887 Alexander Tyler, a Scottish history professor at the University of Edinburgh,
had this to say about the fall of the Athenian Republic some 2,000 years  prior:

“A democracy is always temporary in nature; it simply cannot exist as  a permanent form of government. A democracy will continue to exist up until the  time that voters discover that they can vote themselves generous gifts from the  public treasury. From that moment on, the majority always votes for the  candidates who promise the most benefits from the public treasury, with the  result that every democracy will finally collapse over loose fiscal policy,  (which is) always followed by a dictatorship.”

“The average age of the  world’s greatest civilizations from the beginning of history, has been about 200  years. During those 200 years, these nations always progressed through the following sequence:

Professor Olson adds: “In aggregate, the map of the territory McCain won was mostly the land owned by the taxpaying citizens of the country.

Olson believes the  United  States   is now somewhere between the  “complacency and apathy” phase of  Professor Tyler’s definition of democracy,  with some forty percent of the
nation’s population already having reached  the “governmental dependency” phase.

If Congress grants amnesty and citizenship to twenty million  criminal invaders called illegal’s – and they vote – then we can say goodbye to the USA  in fewer than five years.

If you are in favor of this,  then by all means, delete this message.

If you are not, then pass this  along to help everyone realize just how much is at stake, knowing that apathy is  the greatest danger to our freedom..

This is truly scary! Of course we  are not a democracy, we are a Constitutional Republic . Someone should point this out to Obama. Of course we know he and too many others pay little attention to The Constitution.

There  couldn’t be more at stake than on Nov 2012. If you are as concerned as I am please pass this along.

Here is another analysis for those interested in the truth:

This entry was posted in Editorial, Elections and tagged Moveon.org, NC Renegade. Bookmark the permalink.